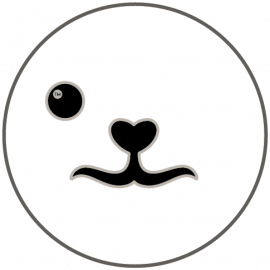 In 2016 two groups of friends visited Saigon and were captivated by the craft beer scene and the possibilities it offered.

Both groups started their own breweries and through helping each other out at festivals, many beers, and a little bit of serendipity eventually became partners, bringing together their know-how, product portfolios, and dreams for the future. 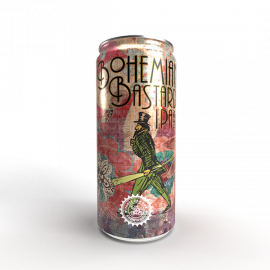 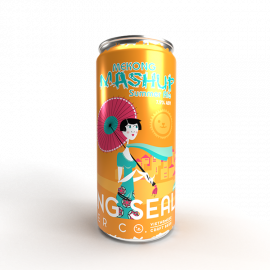 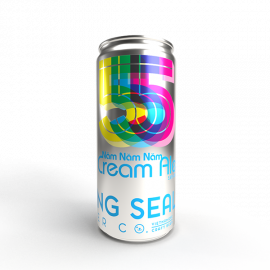 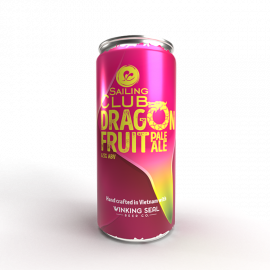 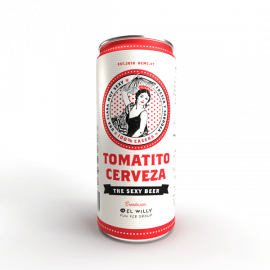