It may seem funny that a craft beer company like Fuzzy Logic is making a Craft Lager. Lager as a style is often seen as the bland, soulless, mass marketed beer of the multinational brewing giants.

Lager actually refers to a style of beer that originated in the Czech Republic. What makes a lager a lager is the yeast that is used in fermentation which differs from ales and the cold conditioning temperature the beer is stored after that fermentation. Lager comes from German meaning “to store”. It alludes to the longer brewing cycle for lagers over ales.

At Fuzzy Logic they wanted to recreate a beer they tasted in Prague years ago: A clean, but flavorful beer filled with character that anyone could enjoy all day, especially in the heat of Vietnam. Absolutely refreshing. 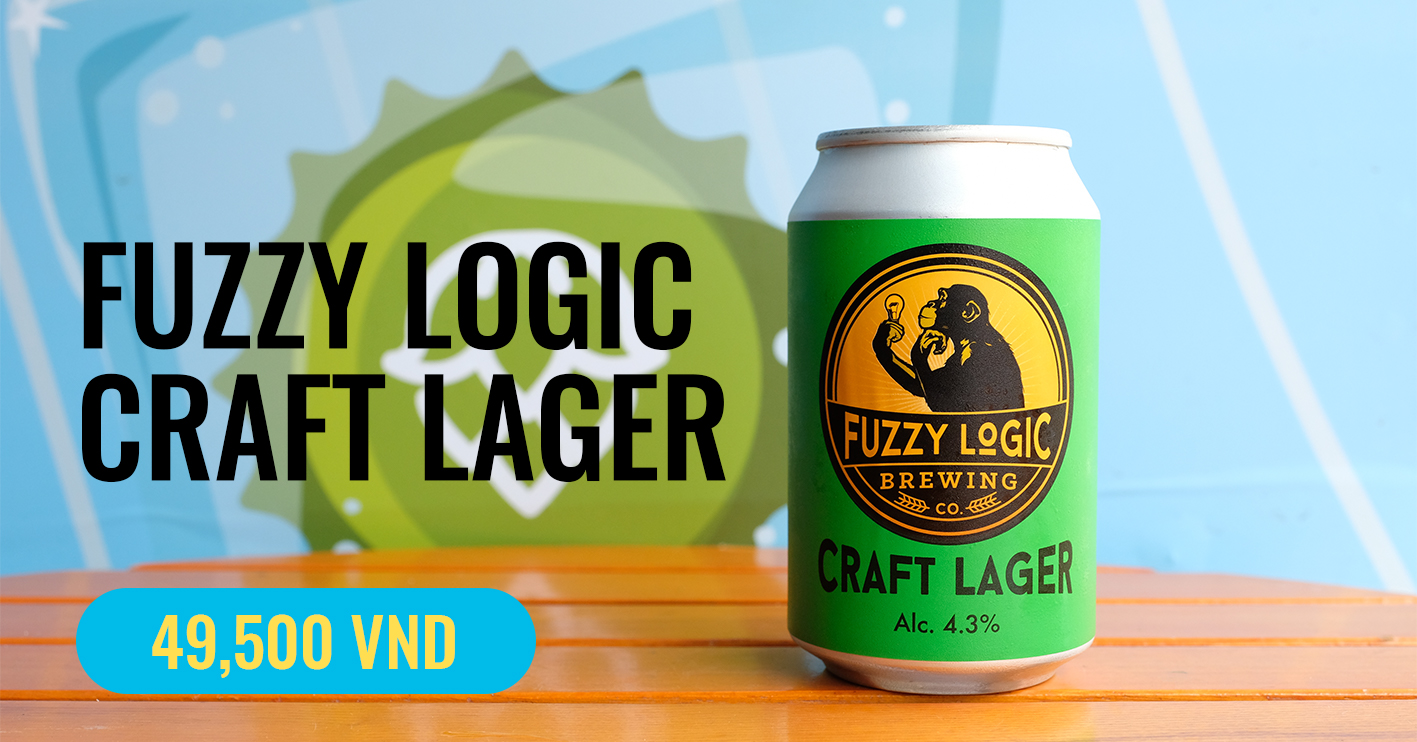