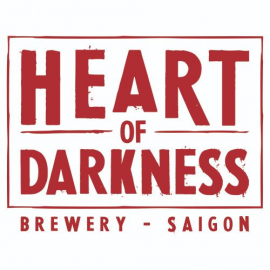 The story begins during Founder & CEO John Pemberton’s time living in New York City during the 2000’s where he fell in love with the American craft beer scene and its never-ending pursuit of quality and innovation.

Fast forward ten years and that love materialized when Heart of Darkness was founded in 2016 by a group of friends living in Saigon with the goal of becoming Asia’s premium craft beer brand.

Reflecting those inspirations, Heart of Darkness produces over 100 new beers a year and has collected numerous medals in competitions around the Pacific rim. 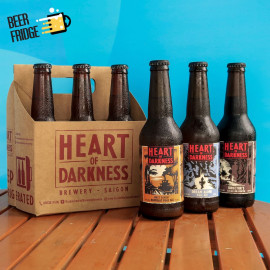