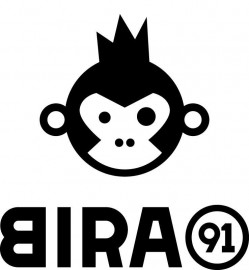 As one of the fastest growing beers in the world, Bira 91 has built a strong portfolio of essential beers and aims to drive the global shift in beer towards more colour and flavor.

Established in the summer of 2015 by B9 Beverages and headquartered in New Delhi, Bira 91 has quickly become the rage amongst urban millennials owing to its delicious beers, bold identity and a strong draft network. In 2017, Bira 91 leaped across to New York City to begin its campaign in the United States. And in 2018, the brand started on its wider expansion in the Asia Pacific market by entering Singapore.

In less than three years, Bira 91 is now in the top 25 craft beer brands worldwide by sales volume and the fastest growing beer brand in the world (growing 5x in 2017).

The company now operates four breweries in India, and has offices in nine cities including New York City. Bira 91 is backed by Sequoia Capital and Belgium’s Sofina Capital.

It has a passionate team of over 600 beer lovers who have only one goal – to change the world of beer and beer for the world!

Crafted with the creative urban drinker in mind — someone who likes to have fun and doesn’t take life (or beer) too seriously, the brand aims to disrupt the global beer world with 21st century technology and its playful monkey mascot. 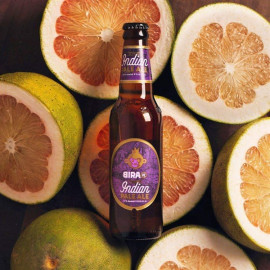 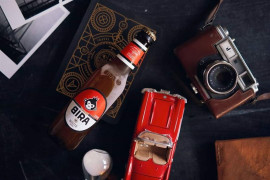